I think we can all agree that 2020 is a nightmare at this point. Most of the time I don’t even know what day it is anymore. I hope you all are staying healthy and safe. One of the only things getting me through life these days is Netflix. I think I’m late to the Netflix train, so some of these shows may not be new to you! But anyways, I thought I’d round up five shows I’ve been glued to lately. 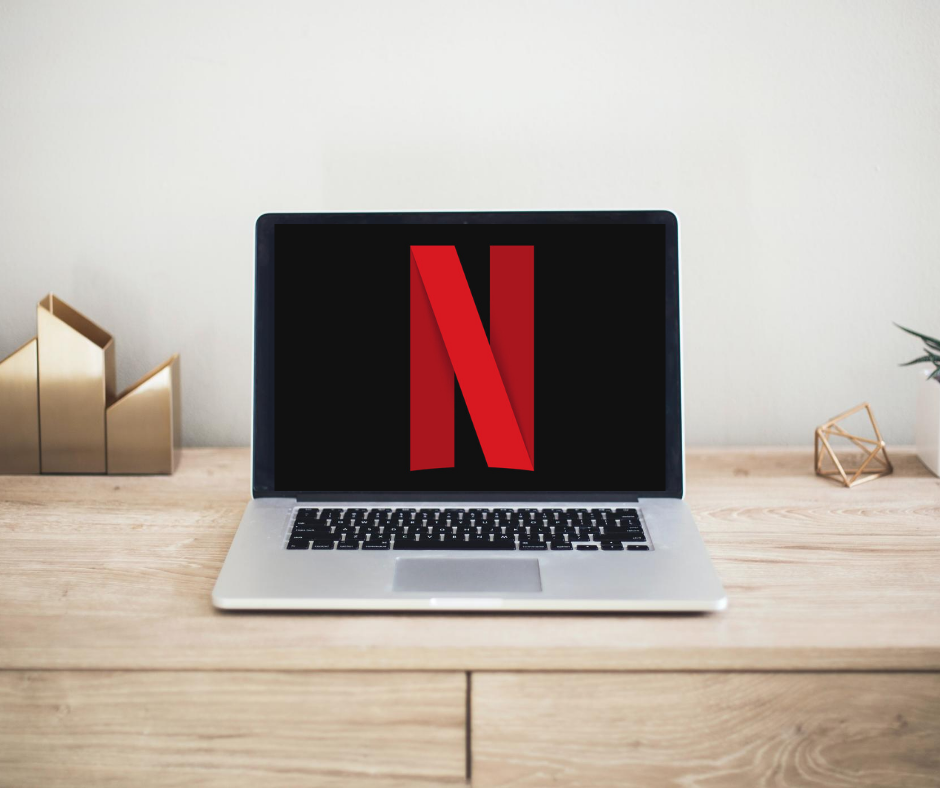 The Business of Drugs

Apparently I’m really into documentaries. I got sucked into this one and couldn’t quit watching. I am a pharmacist, so that’s probably part of it. This show really opened my eyes to the actual business of drugs. For many people, it’s their income. In many countries, drugs aren’t necessarily seen as a bad thing. Just watch it, you’ll be surprised by some of the things you learn.

Honestly don’t even know what to say about the Fyre Festival at this point. I just can’t believe all of the scamming and scheming that was done to get people to show up on some random island in the Bahamas. It kind of just blows my mind.

There was so much about this story that I didn’t know before. The way he reached out to girls who had bad home lives was disgusting! I hope that we can get to the bottom of what happened from his ex-girlfriend, Ghislane Maxwell.

The most upbeat of my five shows I’m talking about. Can we say DRAMA?! It’s so good y’all. There are 2 seasons out with the 3rd coming out on August 7. This is like Million Dollar Listing meets Laguna Beach or the Hills. I honestly didn’t even know 40 million dollar homes exist!

I just have so many questions after the 1st season. First of all, I want all of these disappearances SOLVED. I can’t believe some of these have gone cold. Hopefully a resurgence and more eyes on the cases will help. It’s definitely like the old timey version of this show.

So now I need more shows to watch! What do you recommend?

Have a great weekend. XO, 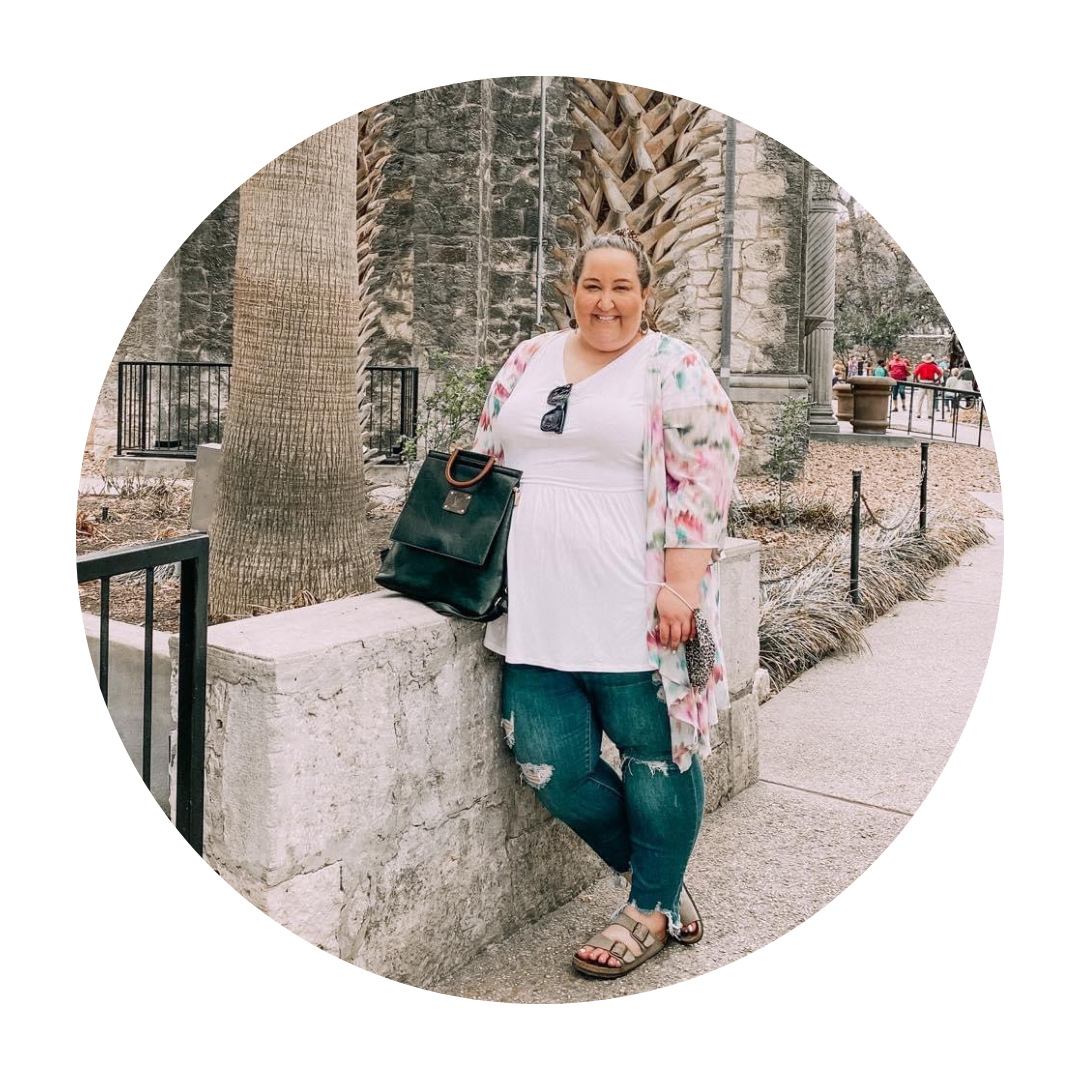 I’m from Northwest Arkansas, where I have lived my entire life. I’m a pharmacist by day and a shopper by night. I love finding the best deals for curvy girls like me. Welcome & let’s be friends!

You can find out more about which cookies we are using or switch them off in settings.

This website uses cookies so that we can provide you with the best user experience possible. Cookie information is stored in your browser and performs functions such as recognising you when you return to our website and helping our team to understand which sections of the website you find most interesting and useful.

Strictly Necessary Cookie should be enabled at all times so that we can save your preferences for cookie settings.

If you disable this cookie, we will not be able to save your preferences. This means that every time you visit this website you will need to enable or disable cookies again.